M exico is a country with a population of 116 million people and a total area of 1.96 million square km. It’s major languaje is Spanish and the most extended religion is Christianity.  Life expectancy for men is of 75 years and it reaches 80 years in the case women. It’s currancy is called mexican peso. Mexico is one of the largest economies in latin America, and is a big oil exporter . However, many mexicans have been killed because of drugs-related gang violence during the past years.  Also, strong cartels have huge control over the trafficking of drugs from South America to the Unites States. If this was not enough, security forces in charge of cracking down on this ilegal trafficking have been accused of abusing their power and acting with impunity. In 1950, Mexico got into an economic takeoff and grew fastly for around 30 years. Growth ceased when the crises of 1982–1995 started, despite major reforms, including liberalization of foreign trade and investment. Sinc
Publicar un comentario
Leer más 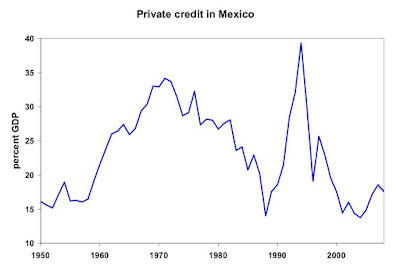